Menu
Log in
Register
Install the app
You are using an out of date browser. It may not display this or other websites correctly.
You should upgrade or use an alternative browser.

I was able to get this game "platinumed" on the PS4 the other day! Thank goodness for the cheat code which allows you to have both infinite health, along with a stage select! That of which would have been impossible for me to do otherwise, kind of like how I had to use the infinite lives exploit in order to do the same with Teenage Mutant Ninja Turtles: Shredder's Revenge. But overall this is a fairly decent title I.M.O. which I'm glad to have, even if there's not a whole much to it. That while also being a frustrating experience with how cheap the A.I. is at times, who can often attack you out of nowhere before you ever see anything coming. It does resemble an OpenBor game more than anything, along with a Neo-Geo one too. But I think an actual N.G. version is supposed to come out before long, which explains why it has such a strong resemblance to that as well.

The game looks cool, but also looks... loose to me in some aspects. Specially the lack of impact on many moves.

There are two things that bothers me a lot:
- Most moves looks over animated. They have way more frames than they should, and looks like the dev puts more time doing the frames then taking care of the gameplay
- the game needs some rebalance. There are some really bad moments, like the lack of any invincibilty while rising. See how the boss caused one bar of damage with no chance of escape: 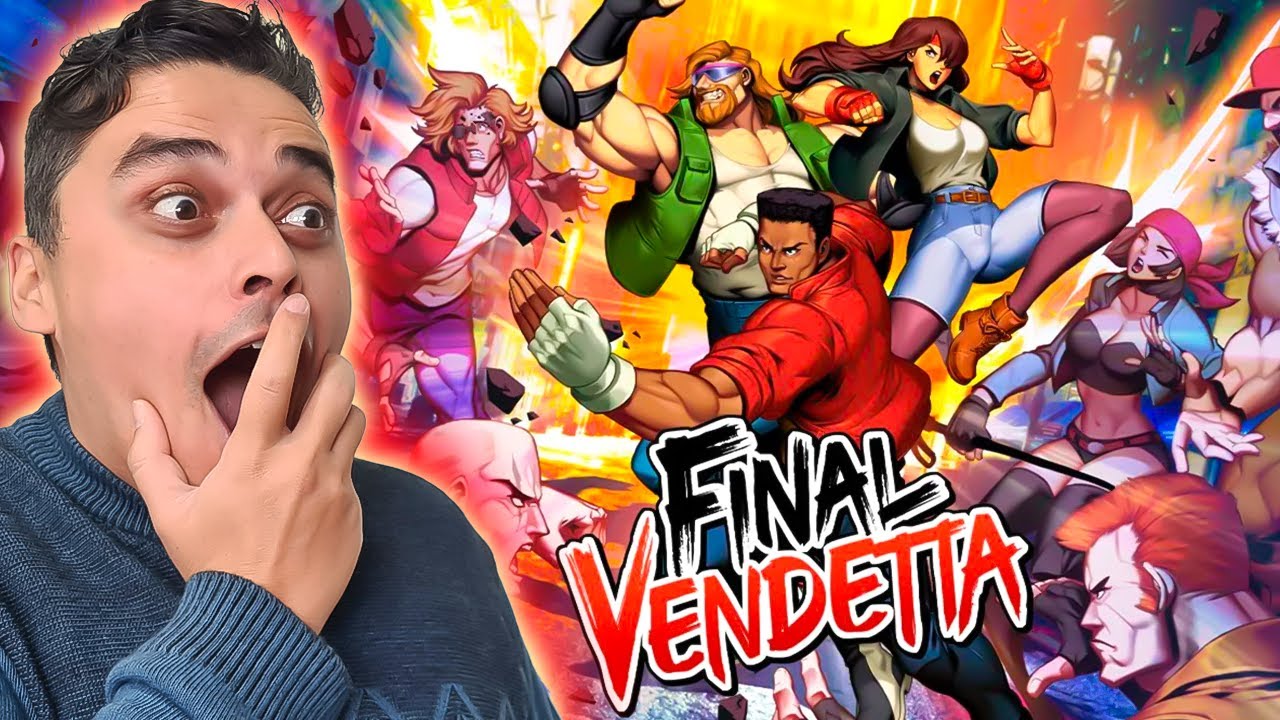 O Ilusionista said:
Specially the lack of impact on many moves.
Click to expand...

+10000. This is my complaint about pretty much every modern beat-em-up. I call it the Castle Crashers syndrome.

Seems like since that game dropped, everything afterward followed their formula: Minimal stun, detached animations, grappling is an afterthought, and there's no nuance in the gamplay. All that matters are triple digit hit counts... except when you actually need them because non-mook enemies just tank your hits and the only option is a boring game of runaway.

IMO, devs need to look at Aliens vs. Predator and games like it if they want to see high hit counts done right. You could put together combo strings longer than one of my posts, but the game was highly tactical and every hit meant something.

The game received three patches on Steam and the third patch fixed a voice change error for the character Claire (I think that's her name), the error in question is that when jumping the character makes a male voice, hehe. The problem is that this error is not actually fixed, as it is still there. Take the test, fly with her, run and kick, in short, do some movements that sometimes she will release a female voice and another time a male. And before that, I keep thinking: Surely other bugs that were "fixed" are still present.