Menu
Log in
Register
Install the app
You are using an out of date browser. It may not display this or other websites correctly.
You should upgrade or use an alternative browser.

I may sound like a newb, but do you guys know where I could find a nice video editor for editing video clips like cutting and stuff? I want to edit some videos after recording.

I've done video editing for many years, I used to use Adobe Premiere the most but it doesn't sound like you need that functionality.

If you're willing to pay, Filmora is the best atm. It makes a beginning look like a pro

If you're really just cutting clips, Windows has a video editor

Kdenlive. Is for linux (free and opensource), but have a port to windows.

Kdenlive is a powerful free and open source cross-platform video editing program made by the KDE community. Feature rich and production ready.

depends of what you want to do,
if you want to only cut the video in sections, Avidemux cuts a video without encoding or re-encoding
but the clips can't be cut "frame -accurate" there are always about 12 to 20something frames between "keyframes" on videos, depending on their encoding parameters

one more thing , when cutting, trimming, joining videos without re-encoding, the chunks or videos to be joined have to share the exact same encoding characteristics, example:

formats like AVI or a barely compressed mp4 or carefully compressed .h264 can feature frame-acurate cuts and edits, but they would have big sizes

there are some video editors that feature "smart encoding" that will only re-encode the first or last few frames of the video leaving the rest intact, but i have found that those types of editors have a cost -

re-encoding also has the disavantage of taking a while , while programs that do not recode the video are pretty much doing a "copy " paste of sorts of the original file 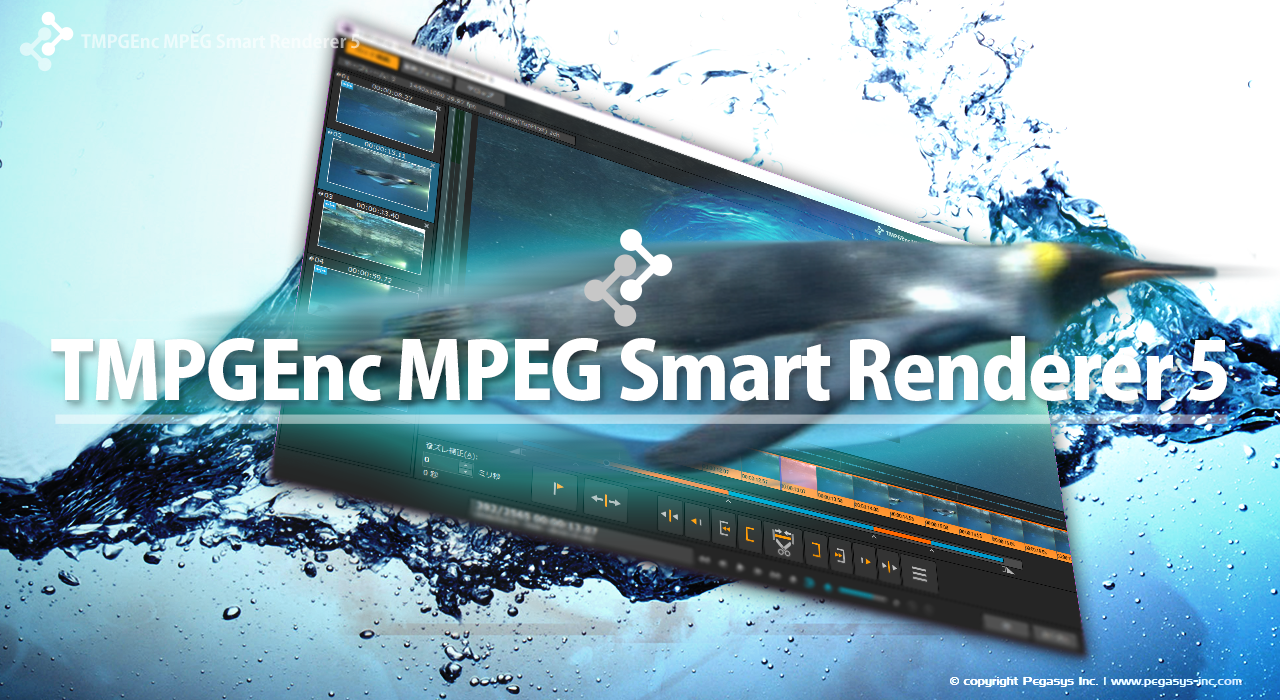 TMPGEnc MPEG Smart Renderer 5 is a high-speed video cutting tool focusing on MPEG video file formats. The product is designed so that you can cut videos with great speed and detail, and also incorporates the Smart Rendering function which makes super-fast output with practically no loss in quality.

now if you want to do transitions, fades & other stuff, then what you are doing is taking videos , adding elements and re-encoding, so adobe premiere and the windows movie makers and such are the right tools, just make sure that the source videos are as Uncompressed and as high quality as you can get

ffmpeg is another option, and it has guis out there, but i have not found commands for "smart rendering"

Staff member
My two cents goes first to the combo Sony Vegas+XMedia Recode, but Adobe Premiere and Kdenlive are good options too.

I try installing XMedia Recode but I get this error every time.

You need to install the Microsoft Visual C++ 2015 redistributable first.

I'm using Kdenlive and it turns out amazing! But how can I save the video project with a .mp4 or .avi file? I just saved it with a .kdenlive file. What can I do?